UN Security Council (UNSC) members have welcomed Yemen’s truce extension, which represents the most significant opportunity for peace and civilian protection Yemen has seen in years. According to an official UNSC statement issued today, the truce has laid the foundation for progress on the economic and security tracks, as well as in-depth and inclusive discussions on the political track. 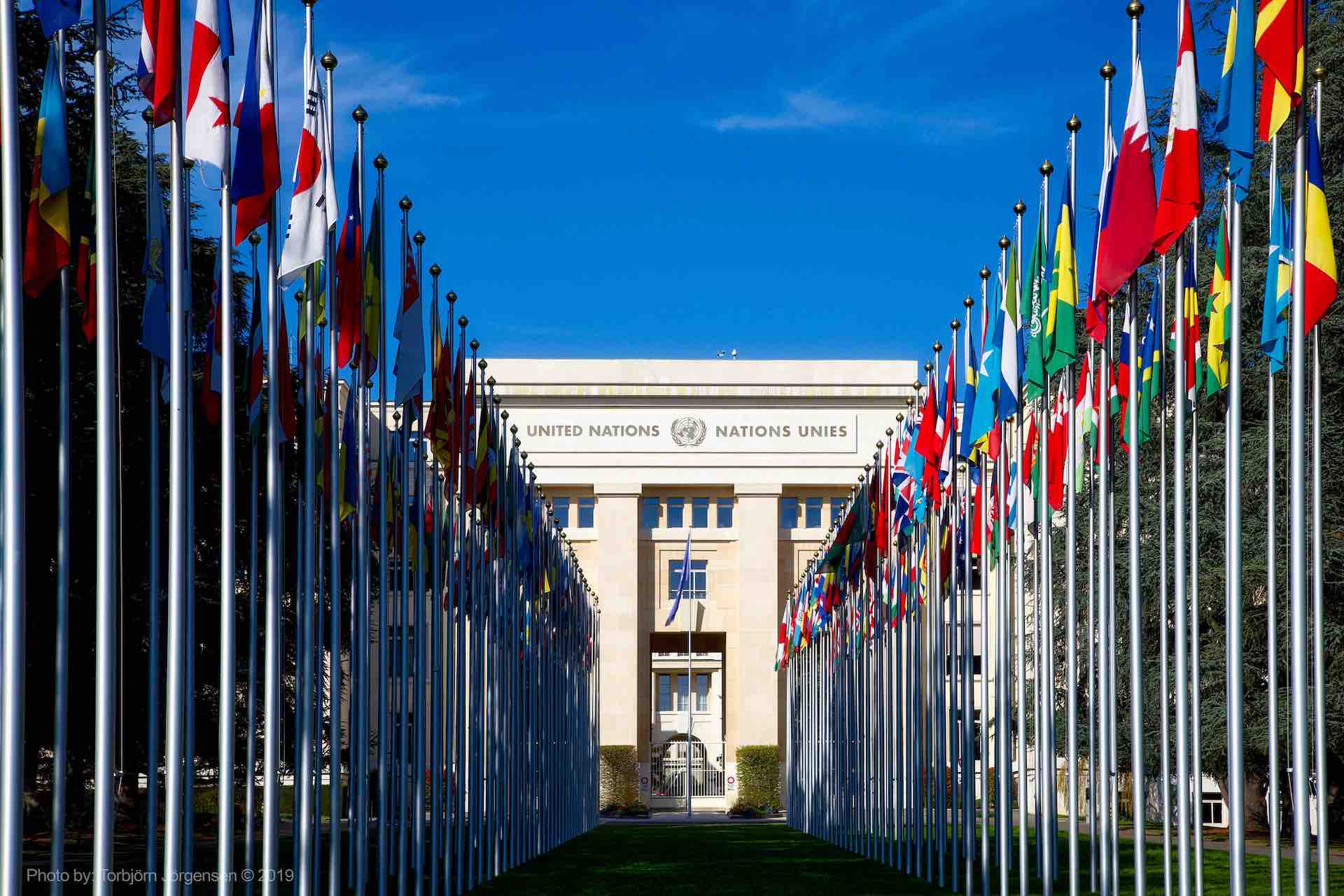 To reach an inclusive and comprehensive agreement on the expanded truce proposal developed by the UN Special Envoy, the parties should seize this moment by intensifying negotiations urgently. According to the members of the Security Council, they expressed the hope that, upon full implementation of the truce as well as an expanded truce agreement, a path could be created for a peaceful, inclusive and comprehensive political settlement to be reached, based on the agreed references and under the auspices of the United Nations.

Indian and UAE Ministers of Foreign Affairs meet in New…

Leaders launch election campaigns in a tight race in Malaysia

Building under construction collapses in the Kenyan capital…