Taiwan shaken by earthquake of 6.8 magnitude

Taitung County in eastern Taiwan was struck by an earthquake of 6.8 magnitude on Sunday, according to the Central Weather Bureau (CWB). According to data, the earthquake occurred amidst over 60 aftershocks following the quake, without causing any injuries or major damage. Small buildings collapsed, power outages occurred, and water pipes burst as a result of the tremors. 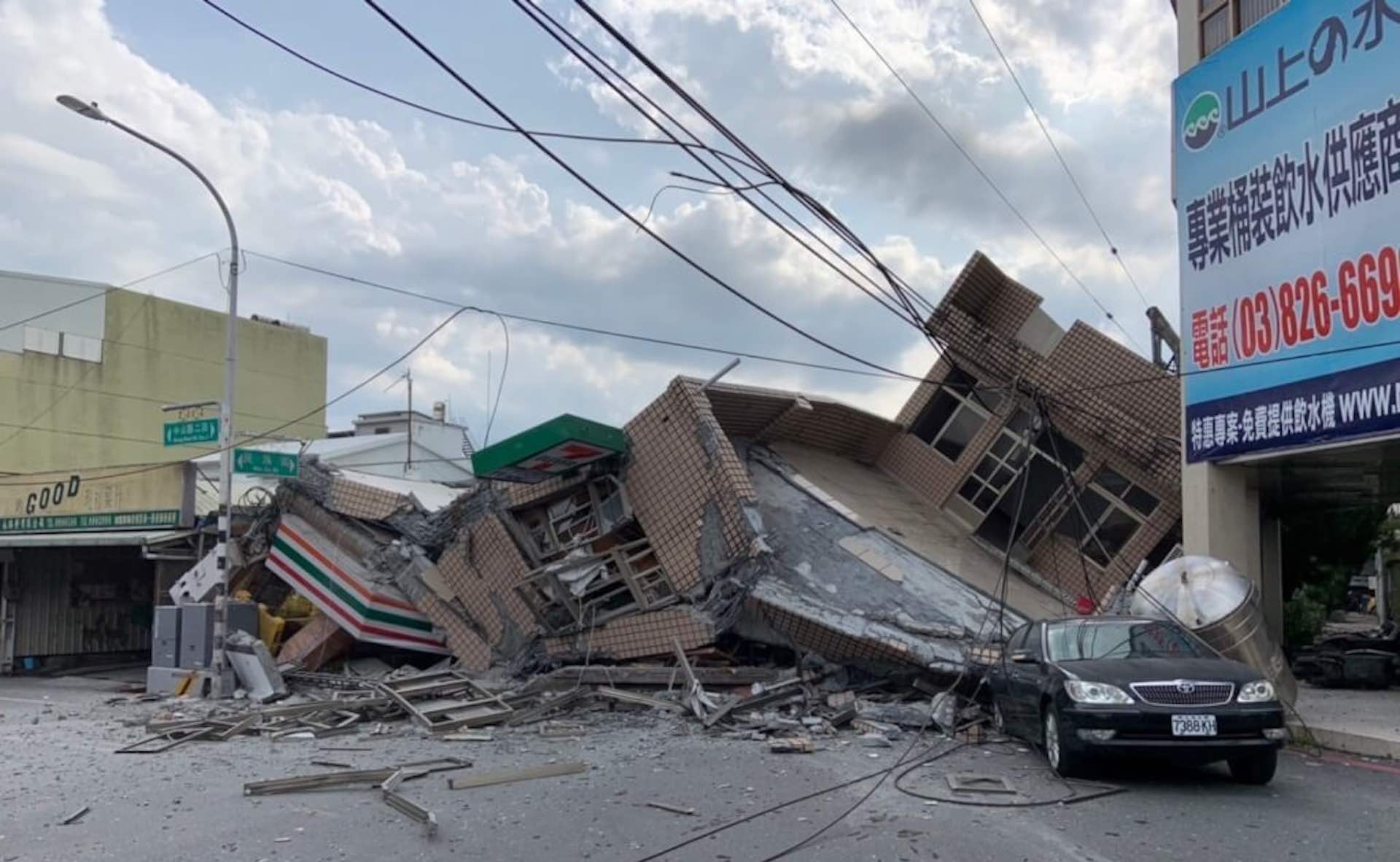 According to the Taiwan weather bureau, the quake struck at a depth of 7.3 km (4.5 miles), with its epicentre in Taitung county, a sparsely populated part of the island. The official Central News Agency showed a picture of bottles that had been shaken off their shelves in a Taitung shop. County commissioner April Yao called the quake “extremely strong” on her Facebook page.

The Taiwanese fire department said it had not received any reports of damage. Taiwan’s east coast has not experienced any interruptions in electricity supply, according to state-owned utility Taipower. According to the weather bureau, the quake was felt across Taiwan. The capital Taipei was briefly shaken by a tremor. As far as semiconductor factories in the southern cities of Tainan and Kaohsiung are concerned, there has been no impact. Taiwan is prone to earthquakes because it lies near two tectonic plates.

Indian and UAE Ministers of Foreign Affairs meet in New…

154 dead in Seoul stampede, including 26 foreigners