Sony Music Publishing Nashville announced the signing of multi-platinum country superstar Kane Brown to a worldwide deal. Brown has also launched Verse 2 Music, his own publishing imprint, as a joint venture with Sony Music Publishing and music industry veteran Kent Earls, who will be heading up its operations. With the establishment of Verse 2 Music, Brown and Earls aim to discover emerging country music hitmakers and develop their songwriting careers. 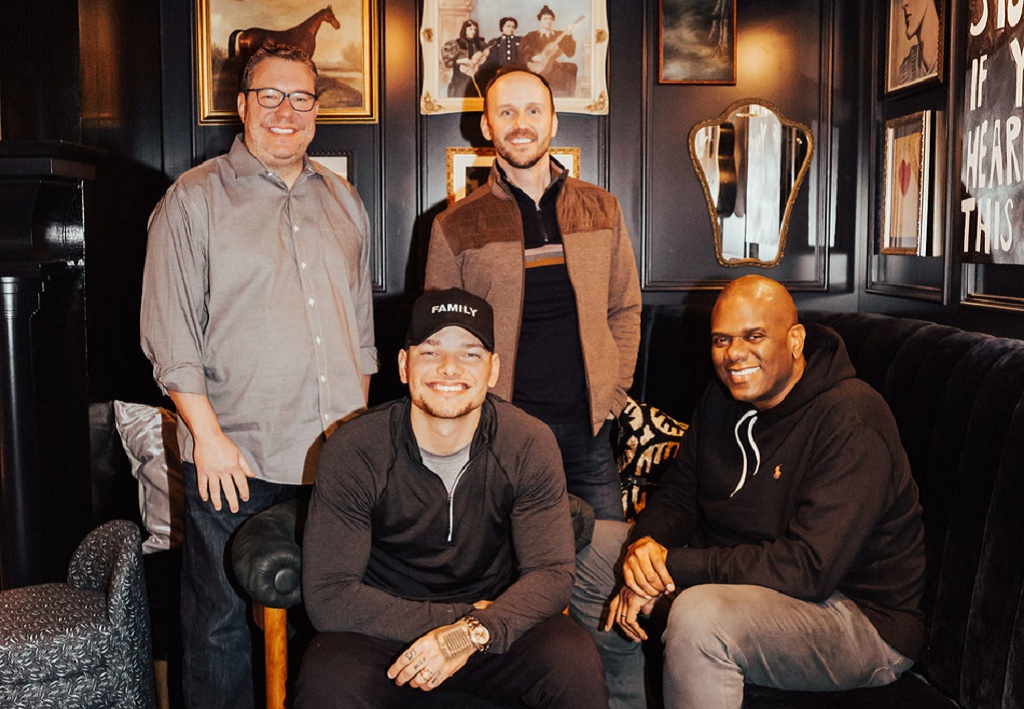 A 5x AMA winning global entertainer and CMA Triple Play winner, Brown has been called “the future of country” (Billboard) and one of the “31 People Changing the South” (Time). Brown’s record-breaking debut album produced 6x platinum No. 1 hits “Heaven” and “What Ifs” – the third most and sixth most-streamed country songs of all time. With his debut effort, Brown become the first artist in Billboard history to top all five country charts simultaneously. His follow up album Experiment topped the Billboard 200 chart and produced three consecutive No. 1 singles: the 2x platinum “Homesick” and “Good As You” and platinum-certified track “Lose It.”

Kane Brown said, “I’m excited to further my relationship with Sony with Rusty Gaston and Jon Platt, and to work alongside Kent Earls again at Verse 2 Music. Kane Brown is redefining boundaries with his dynamic artistry, all-around business acumen, and passion as a craftsman songwriter – his anthemic songs will live forever.

Lewis Hamilton says he could have appeared in Top Gun with…

Orange and MasMovil sign a $19 billion merger agreement in Spain

Japanese PM vows no more wars in the future