A pilot program for the retail digital rupee will be launched by the Reserve Bank of India on December 1, 2022. Eight banks have been identified for phase-wise participation in this pilot. State Bank of India, ICICI Bank, Yes Bank and IDFC First Bank will participate in the first phase. This pilot will be expanded to include Bank of Baroda, Union Bank of India, HDFC Bank, and Kotak Mahindra Bank. 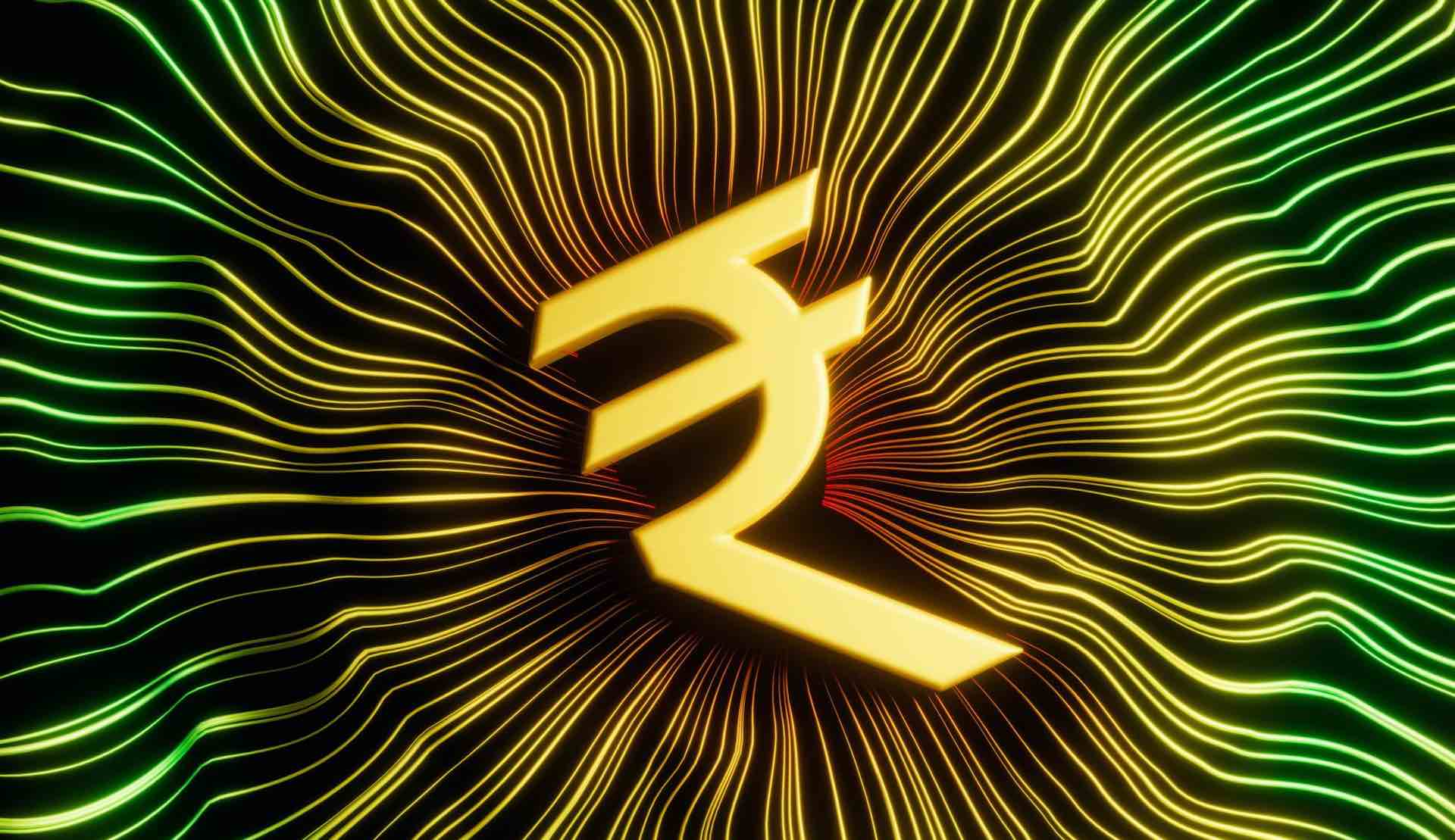 The pilot will cover Mumbai, New Delhi, Bengaluru, and Bhubaneswar, and then Ahmedabad, Gangtok, Guwahati, Hyderabad, Indore, Kochi, Lucknow, Patna, and Shimla. The pilot could expand gradually to more banks, users, and locations. Select locations would be part of a closed user group – CUG – of participating customers and merchants. A digital rupee would represent legal tender in the form of a digital token.

Digital rupees can be transacted through a virtual wallet offered by participating banks. There are two types of transactions: Person-to-Person and Person-to-Merchant. QR codes displayed at merchant locations can be used to pay merchants. A digital rupee would offer trust, safety, and security like physical cash.

There will be no interest earned on it, and it can be converted into other money forms, like bank deposits. Tests will be conducted in real time of the entire process of creating, distributing, and using digital rupees. The digital rupee token and architecture will be tested in further pilots, based on the lessons learned from this project.

European inflation is unlikely to have peaked – ECB President Lagarde

Google is planning to lay off 12,000 employees

India signs a train deal worth 3 billion euros with Siemens

Flydubai expands its network to three destinations in Kazakhstan

A third of world economies will be in recession by 2023 –…

Driverless robotaxi tests begin in Beijing with Baidu and Pony.ai

Rishabh Pant involved in a car accident in Haridwar

$3.3 billion in engineering exports from Egypt in 11 months of…

BMW i Vision Dee – a car that changes colors