Lakers and LeBron James have agreed to a two-year, $97 million extension

LeBron James, the Los Angeles Lakers‘ forward, recently signed a two-year extension deal worth $97.1 million with the team, according to ESPN. It is understood that his agent, Rich Paul, said that his contract contained an option to extend for another year until the 2024-25 season. Reuters reported that James, who was entering the final year of his current $40 million contract, will be 38 in December, so he can only sign a two-year extension as he will be 38 or older when the contract expires. 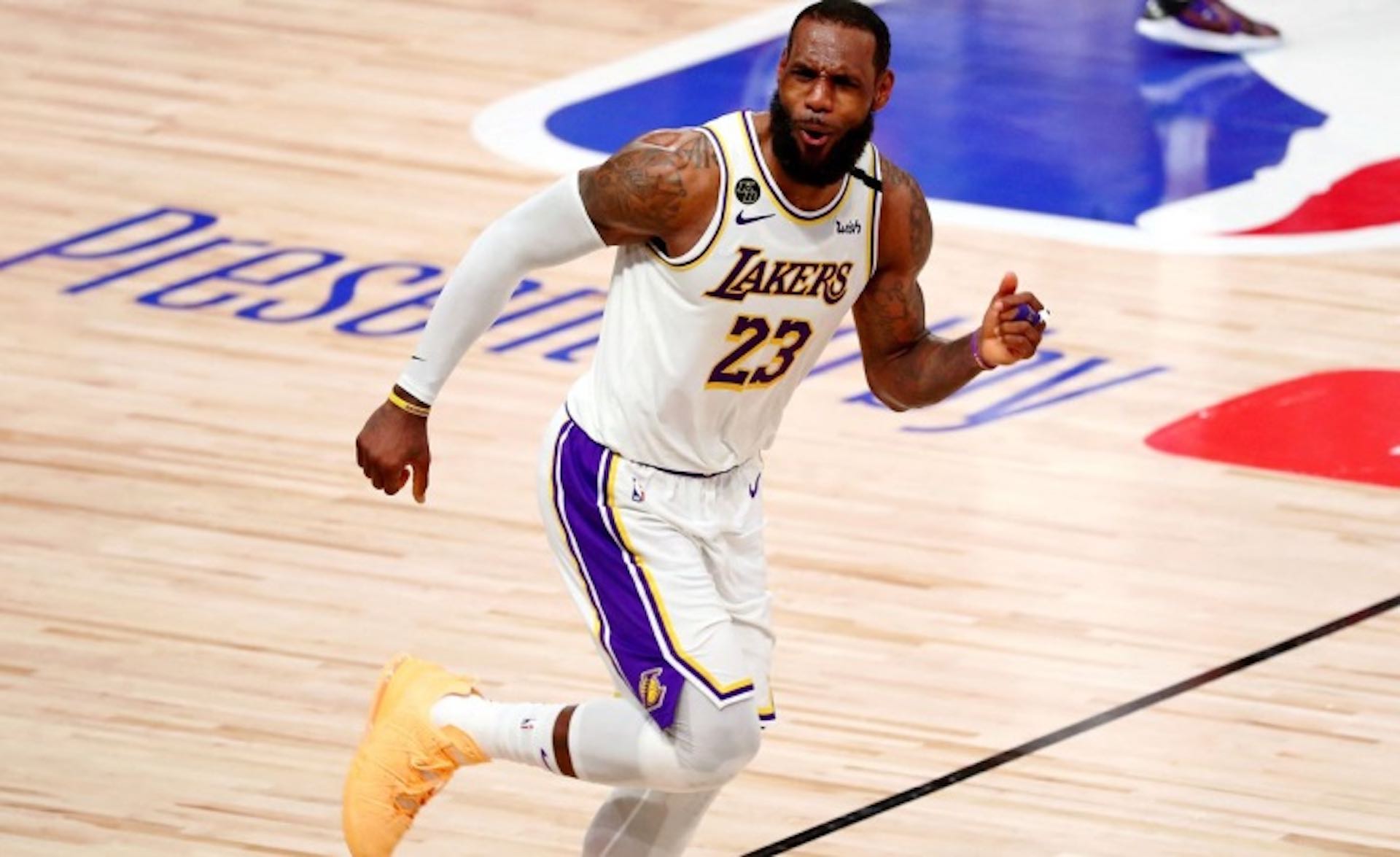 With $532 million in career guaranteed money, the four-time NBA champion and MVP surpasses Brooklyn Nets forward Kevin Durant as the highest-earning player in NBA history. In February, James denied he was considering leaving the underperforming Lakers, saying he intended to stay with the team as long as he could. Despite James’ 30.3 points, 8.2 rebounds, and 6.2 assists, the Lakers missed the playoffs in 2022. As a result of injuries, he only played 56 games.

Messi sets up an Argentine-Dutch match-up in the…

Africa is primed to become a global leader in green hydrogen

The new Porsche 911 Dakar is a monster off-roader

On the sidelines of the G20 Summit in Bali, Sheikh Mohamed…

Tunisia draws its first round World Cup match against Denmark in…

ILO warns that rising inflation and falling wages will increase…

Apple invests $450 million in emergency SOS for iPhone 14 and…