Investigators from several law enforcement agencies converged on a rural site east of Atlanta on Wednesday seeking clues to an explosion they say heavily damaged the Georgia Guidestones, a peculiar granite monument locals call America’s Stonehenge according to media reports. 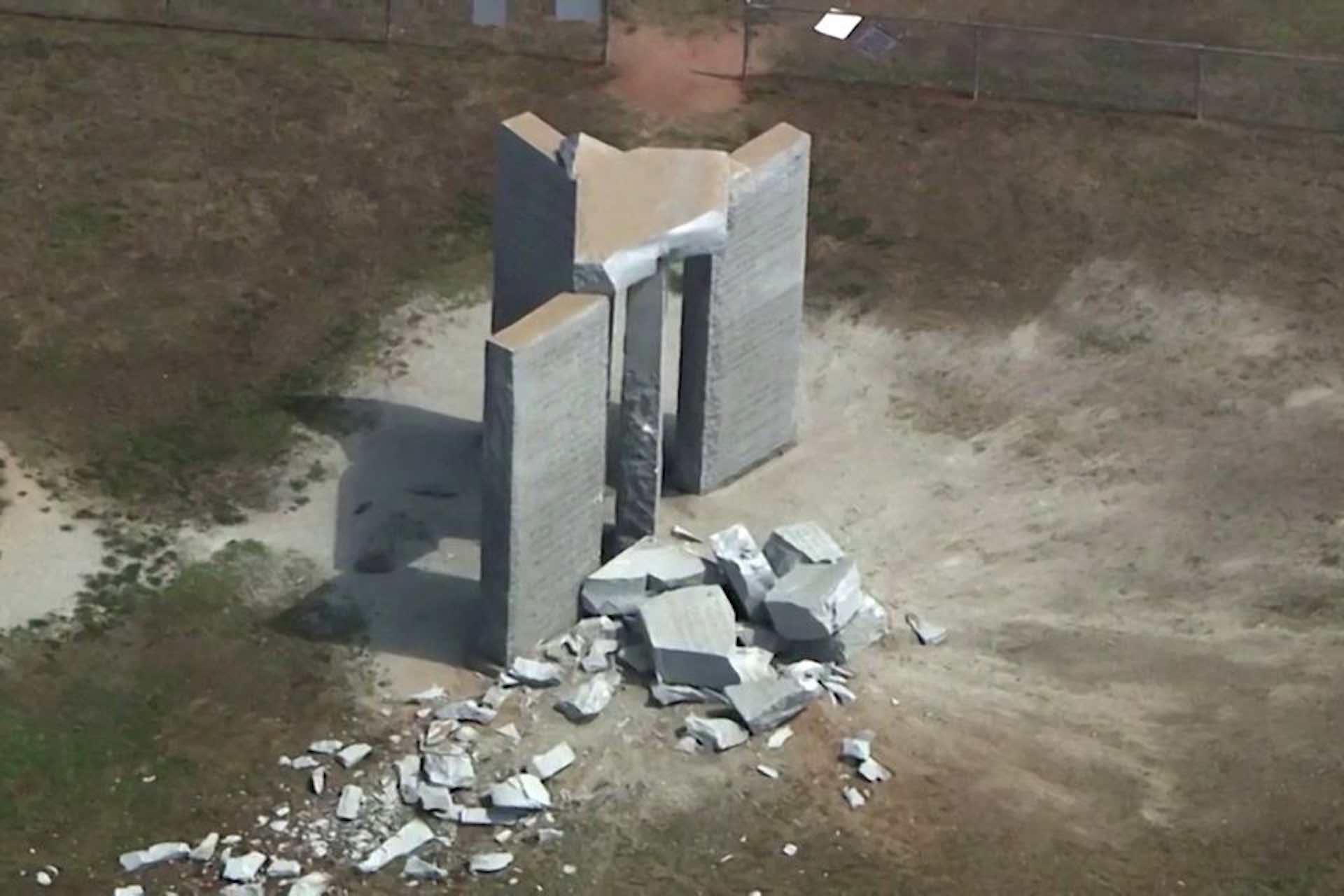 The Georgia Bureau of Investigation (GBI) reported on its Twitter feed that unknown individuals detonated an explosive device before dawn on Wednesday, destroying a large portion of the structure. Elbert County Chamber of Commerce and the state’s travel site list the gray monoliths, erected in 1980 in a large field, as a tourist attraction near Elberton, Georgia.

634,000 Ford vehicles are being recalled worldwide because of…

First coral insurance in the U.S. marks the rise of reef brigades