An outbreak of highly pathogenic H5N2 bird flu has been reported on a farm in the eastern part of South Africa, the Paris-based World Organization for Animal Health (WOAH) said on Monday, citing local authorities. The report did not specify what kind of birds were found dead from the highly contagious virus, but 58 “domestic birds” were among 200 found dead. 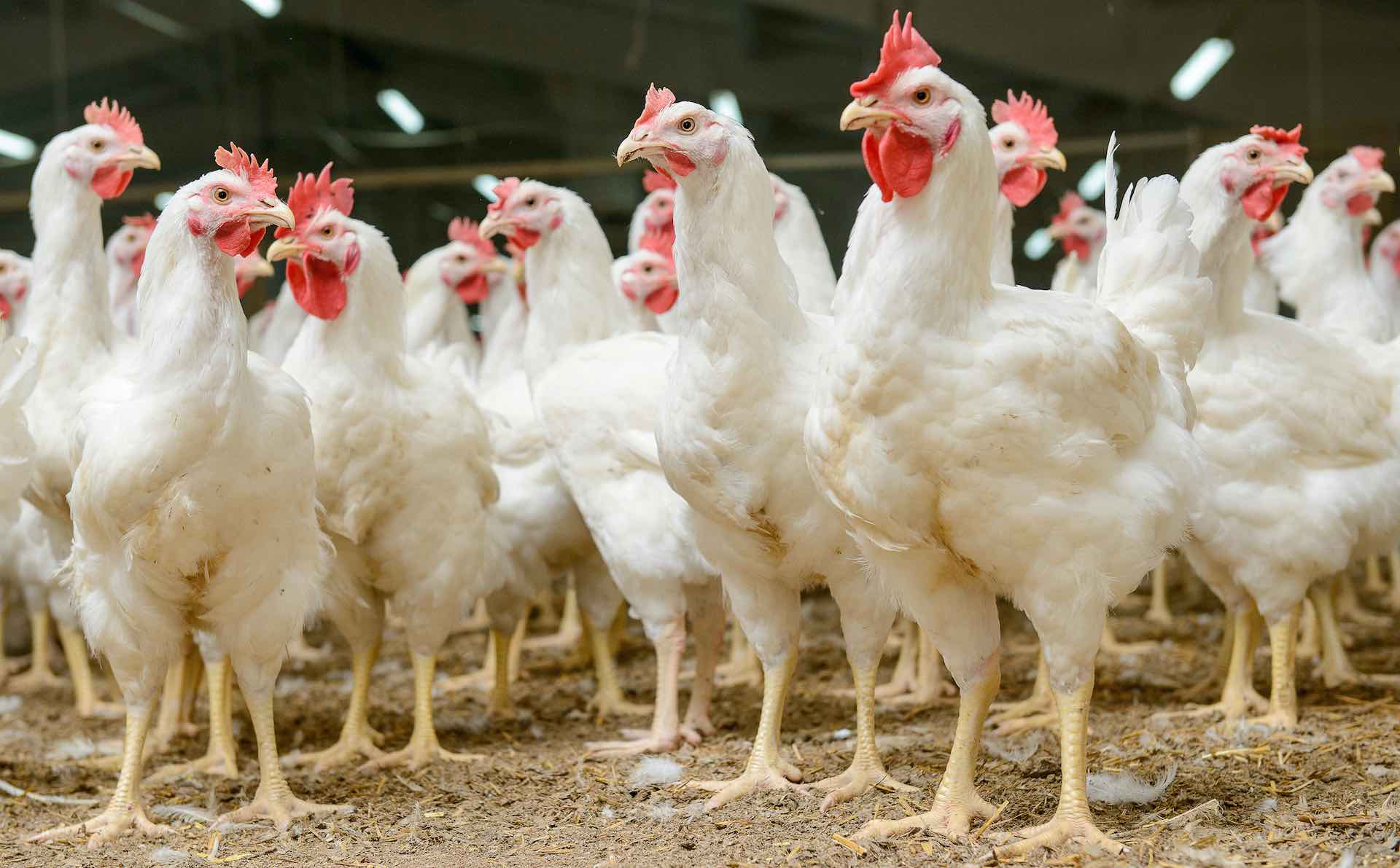 There have been several outbreaks of highly infectious avian influenza (H5N1) on poultry farms in South Africa. As a country already dealing with the deadly COVID-19 pandemic, this came as a shock. As a result of the outbreak of the virus, poultry import bans and mass culls have been implemented. In addition, local experts have called for restrictions on people and vehicles moving into and out of their chicken farms.

Rise in COVID cases in China prompts Beijing to shut down…

Global COVID-19 deaths have dropped by 90 percent since…

Africa is primed to become a global leader in green hydrogen