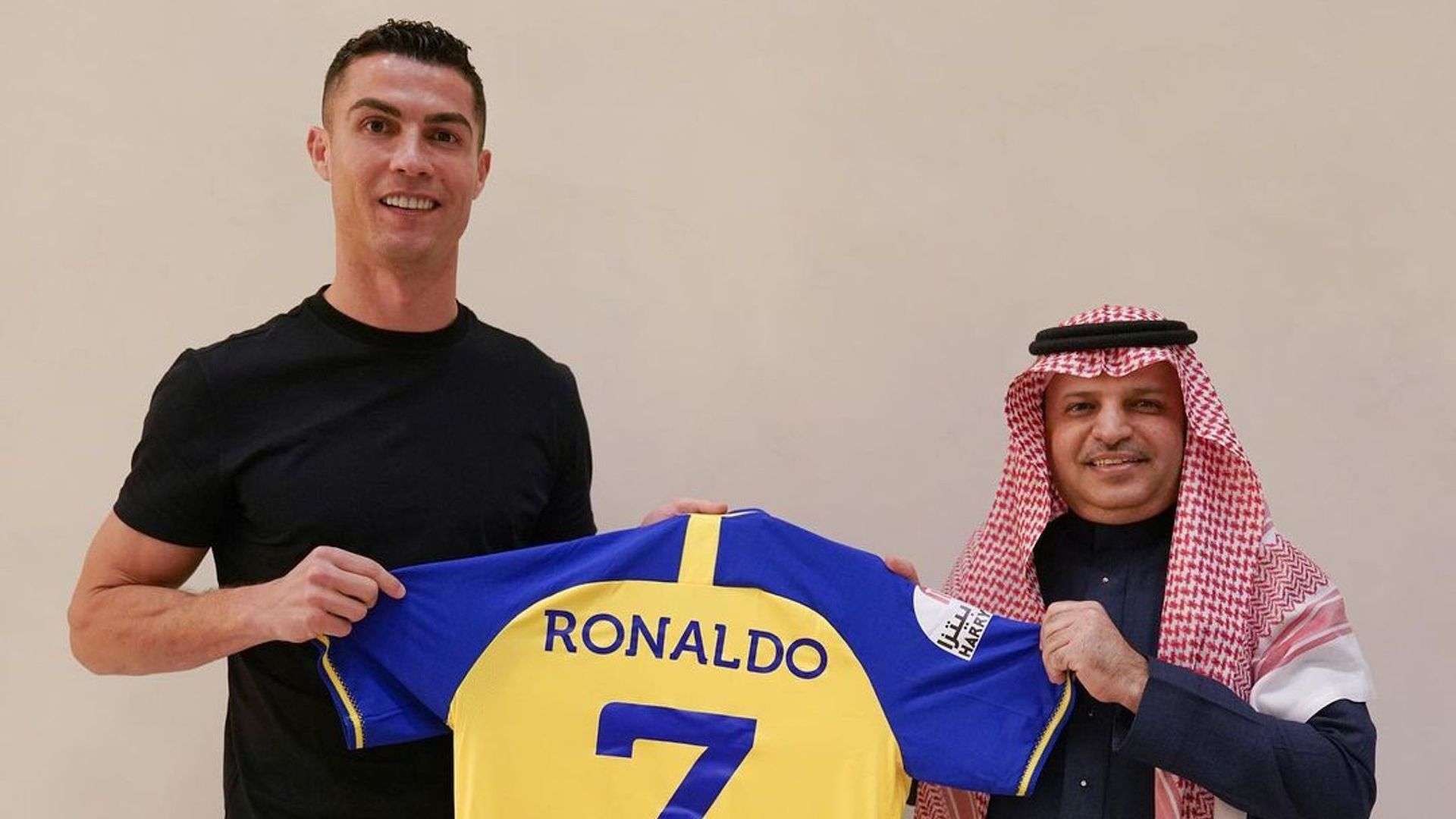 The 37-year-old’s contract with Manchester United was terminated following a controversial interview conducted by Piers Morgan. In the interview, he expressed a feeling of betrayal towards the Premier League club. He even accused a few senior members of the club of attempting to force him out of the club. During the interview, he criticized manager Erik ten Hag, and he was suspended earlier this season after refusing to come on as a substitute during a 2-0 victory over Tottenham.

During the summer transfer window of 2021, Ronaldo returned to Old Trafford in sensational fashion after spending 12 years in Madrid and Turin. He left the English side after his first season in 2009. On his return, he scored 24 goals in all competitions, 18 of which were in the Premier League, making him the third-highest goalscorer behind Mohamed Salah and Son Heung-Min.

In addition, he was named to the Premier League Team of the Year, as well as winning the Sir Matt Busby Player of the Year award. In spite of his inspirational performances, Manchester United finished in sixth place, failing to qualify for the UEFA Champions League. With the arrival of Ten Hag, the veteran was relegated to the bench, with Marcus Rashford preferred to play as the sole striker. During the 2022-23 Premier League season, Ronaldo scored only one goal and scored two goals in the Europa League. Additionally, he recorded two assists in the Europa League.

Rishabh Pant involved in a car accident in Haridwar

Microsoft will add ChatGPT to its Azure cloud services in the…

Masdar to develop 5GW of renewable energy projects for Africa