Patrice Motsepe, president of the Confederation of African Football, will announce the African Super League on Wednesday with $100 million in prize money. The project has been in the pipeline since it was first proposed by FIFA president Gianni Infantino in early 2020. However, it has not met with the same derision and outrage as a similar attempt in Europe last year. 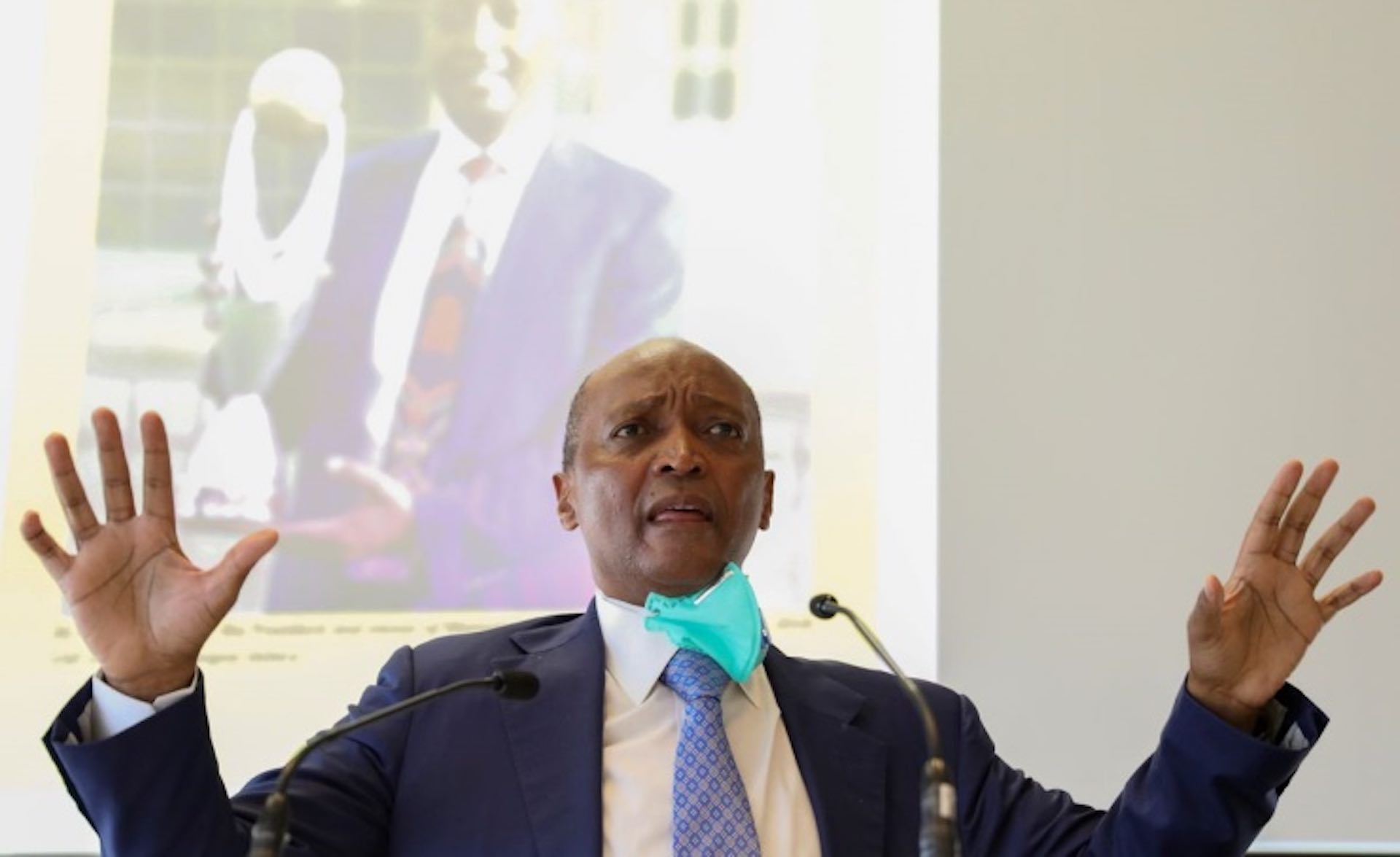 Only the players’ union in South Africa, in a statement this week, has criticized the plan, stating: “Professional football in South Africa and Africa could be at risk if the resolution is implemented. There may be no return from the wreckage that could become the Super League.” Motsepe has promised sponsorships and revenue returns previously unheard of in African football, where the Champions League winner receives $2.5 million in prize money each year.

Several times in the past, he has claimed that the Super League will allow clubs to pay top talent wages on par with those in Europe. This will allow African teams to retain their most valuable players. In August next year, the brand-new Super League will begin with 24 teams. It will be named the African Football League to disassociate it from last year’s failed European Super League plans.

Prize money will total $100 million, with $11.6 million being awarded to the winner. The African Football Associations will also receive $1 million from the league’s earnings every year. A total of 54 associations are members of CAF. Though CAF has not finalized the list of clubs, they will come from 16 countries with a maximum of three clubs per country. Before a playoff system, including wild card berths, the majority of clubs will compete in a group competition, divided into three groups of eight clubs.

Champions League continues, but officials said there are plans to return to two-legged knockout competitions, without the group phase. “We need to put the 20 most successful African clubs in an African league. Such a league would generate at least $200 million in revenue, which would put it among the top ten in the world,” Infantino said at a CAF seminar in Morocco in February 2020.

Manila will now be served twice a day by Etihad Airways

With his 15th win, Max Verstappen finished the F1 season on…

Tropical Storm Nalgae has resulted in 72 deaths in the…