A fire in a Senegalese hospital resulted in the tragic death of 11 babies, as mothers emerged in tears after the horrific incident. Ndeye Absa Gueye and Diali Kaba rushed to the hospital where Kaba’s two-week-old daughter was being cared for, and 11 babies lost their lives. Following other incidents at hospitals in Senegal, the tragedy in Tivaouane angered the nation. 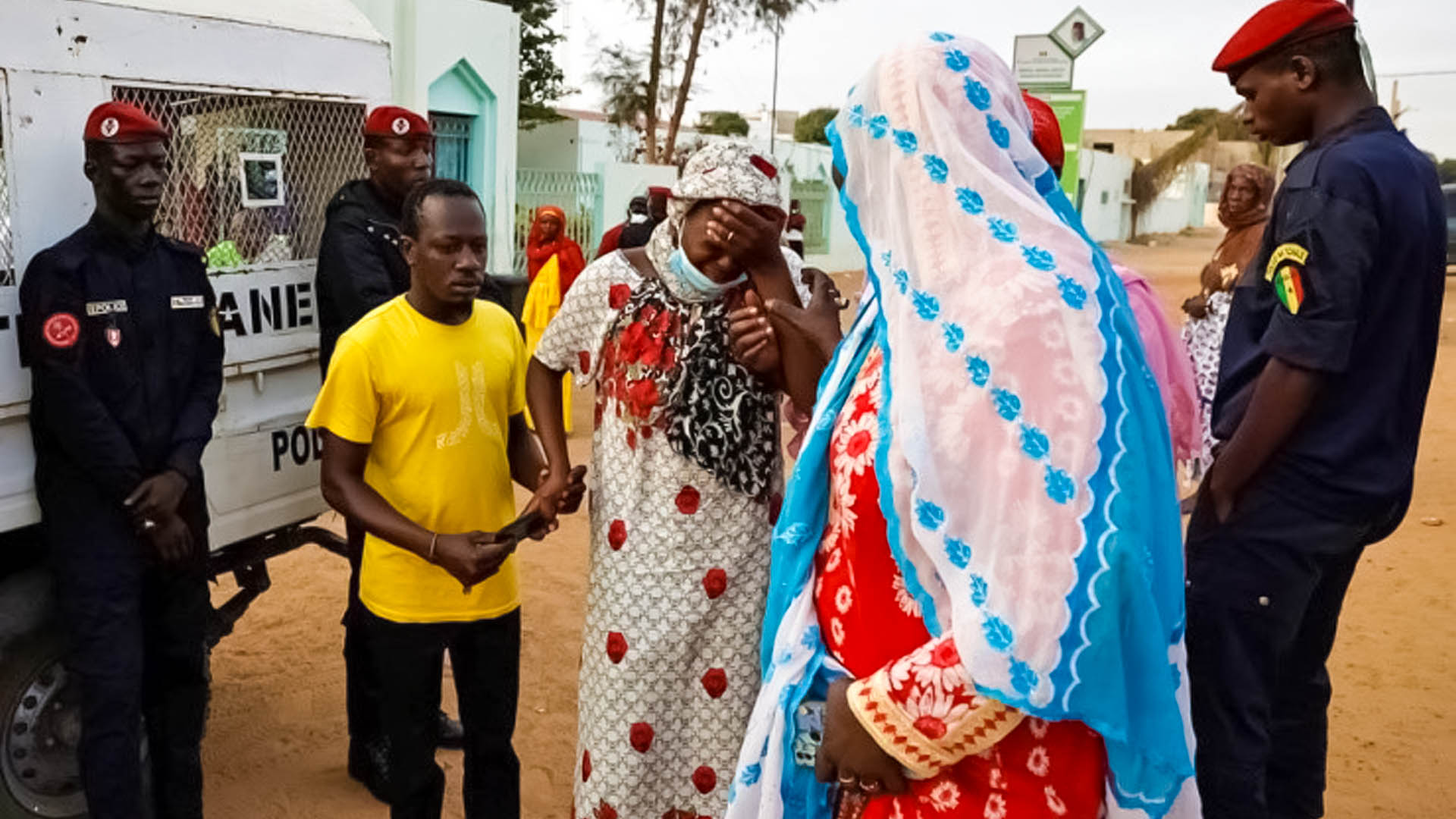 According to the report, she heard about the fire at the Mame Abdou Aziz Sy Dabakh hospital during the night. However, she didn’t realize it was inside the neonatal unit, which was in the neonatal ward. In the early hours of Thursday morning, she was informed of the news. President Macky Sall confirmed the death of 11 babies that shocked the city late on Wednesday night.

The Minister of Health Abdoulaye Diouf Sarr told the private Senegalese TV station TFM that preliminary investigations suggested that the fire had been caused by a short circuit. Other details about how the disaster unfolded were not provided by the authorities. The COVID-19 pandemic has stretched many underfunded and understaffed African hospitals beyond their capacity, leaving them unable to maintain acceptable safety standards.

White House reports Biden is positive for COVID-19 but exhibits…